Biological Sex and Gender Identity in the workplace

For a long time, Society has inadvertently assumed biological sex and gender identity.

In a recent case Maya Fostater V CGD Europe and others; Fostater engaged in a Social Media discussion relating to gender identity issues and in doing so made some comments which were found to be offensive by her colleagues and some trans gendered individuals found transphobic.

Following this, her contract renewal for a returning fellowship consultancy was not given. Fostater complained of discrimination on the grounds of her belief. She considered statements such as “woman means adult human female” or “trans women are male” as statements of neutral fact and not an expression of aversion toward trans individuals or “transphobic”.

The Tribunal concluded that Fostater would refer to a person by the sex she considered to be appropriate without taking into consideration any violation of their dignity or what might create “… hostile, degrading or an offensive working environment…”. The Employment Tribunal Judge found that Forsaters’ belief was not a “philosophical belief” within the meaning of section 10 of the Equality Act 2010 and therefore could not be classes as a protected characteristic.

Fostater subsequently appealed the decision at the Employment Appeals Tribunal. Her Appeal was successful. The Appeals Judge based this on evidence that Forstaters belief is widely shared and consistent with the law.

The Employment Appeals Tribunal was clear to emphasise that its judgment should not be interpreted as ‘taking sides’ in the ‘transgender debate’ or that current Equality Act 2010 protections for people with the Protected Characteristic of Gender Reassignment were undermined.

This case might lead you to wonder about the experience of transgender individuals in the workplace. Within wider society, and despite huge steps forward, there is still a lack of understanding and knowledge about the unique experiences of trans, non-binary, and gender non-conforming individuals. Although every individual gender identity journey is different, there are common practices and processes that employers can implement towards educating and facilitating acceptance. These systems are not about compliance, they are about creating an environment where employees can flourish and feel safe regardless of their gender identity.

As employers are we still responsible for barriers to inclusion in the workplace? Inadvertently or otherwise? Is there a sense of not knowing how to behave, what to say and how to say it, through fear of causing upset or offence?

So, what can employers to help promote and create an inclusive working environment:
• There is no legal requirement to have a written inclusion and diversity policy within your business, although its good practice to use one.
• Providing recent and relevant training to staff to promote understanding and expectations in the workplace

Whilst not the key focus and we hope this doesn’t occur in our workplaces, the steps above may support Employers in defending against a discrimination claim if they can demonstrate that they took all reasonable steps to prevent the discrimination occurring and will help employers to distance themselves from liability for acts such as harassment by an individual employee. Reviewing internal practices, including understanding through educating regularly is important. Dusty irrelevant policies that are not genuinely practised are worthless.

For help, support and guidance relating to any of the issues discussed please contact one of our Tamar HR Advisers directly. 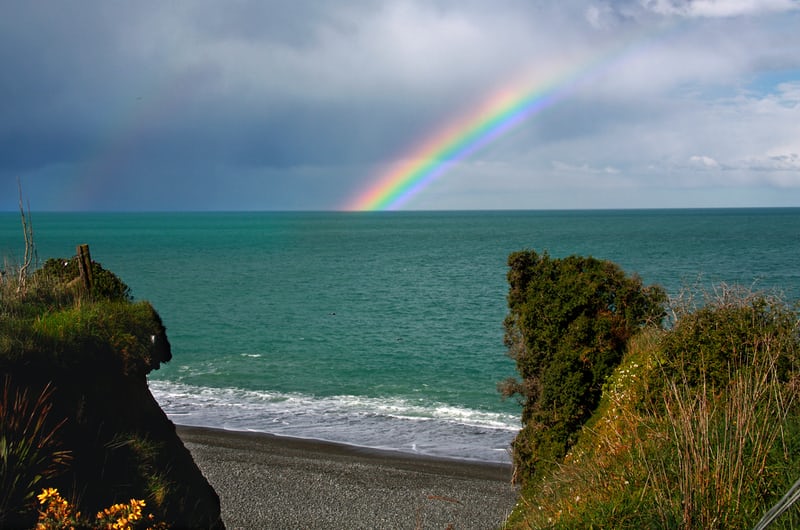