As we get ever closer to polling day it’s Brexit that is the main talking point of the third election in the past four years. But if you look closely, you can see what each of the main three parties are promising in other areas including worker’s rights.

At the moment, around 90% of UK employment law is based on European law. Of course, with the UK due to leave the EU, this gives whomever gets into Number 10, the chance to shake off those laws if they want to, leaving us to decide for ourselves how we want to treat our employees. So, here’s an overview of what the main parties are promising.

Labour
Jeremy Corbyn is promising some of the biggest changes to worker’s right in a generation. Here is a selection:

It’s a far-reaching set of proposals, which many employees will applaud but many businesses may not be so keen on.

Conservative
The concern about the Conservatives is that Boris Johnson will remove many elements that we have to follow under EU law at present. However, there is little appetite for a wide spread relaxation of the current system and therefore if the Tories get back in power it’s likely that very little will fundamentally change, and they seem to recognise that.


Liberal Democrats
The Lib Dems have given up on the idea of Jo Swinson realistically becoming Prime Minister so their plans may never see the light of day. However, if Parliament returns another hung parliament it’s possible that the Liberal Democrats could play a part in helping the Conservatives or Labour form a government. This makes it possible that some of the points below may come into play.

This General Election is again one of the most difficult to predict. The latest polls suggest Boris will win a majority, but the polls were very wrong in 2015, 2016 and 2017, so it’s anyone’s guess what will happen in the polling booths on 12th December.

For advice and guidance on any current employment law legislation, or what might happen in the future then contact us on 01579 343700. 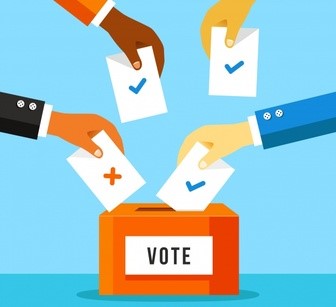