Ethical Veganism...a philosophical belief that is now protected by law.

We all know the term ‘vegan’ or ‘veganism’ but do you know what an ethical vegan is? Over Christmas you may have seen the news story about how ‘ethical veganism’ is now considered a philosophical belief that is protected by law against discrimination under the Equality Act 2010. For a belief to be protected under the Act, it must meet a series of tests including being worthy of respect in a democratic society, not being incompatible with human dignity and not conflicting with the fundamental rights of others.

What is ethical veganism? Like dietary vegans, ethical vegans eat a plant-based diet, but ethical vegans also try to avoid contact with products derived from any form of animal exploitation. It includes not wearing clothes made of wool or leather and not using products tested on animals.

A case was brought to tribunal by Jordi Casamitjana. He claimed he was unfairly dismissed by the League Against Cruel Sports (LACS) after he raised concerns that its pension fund invested in companies involved in animal testing. Casamitjana claims that the reason for his dismissal was due to his ethical veganism, but LACS say they never disputed Casamitjana’s belief or whether it should be protected; they say he was dismissed for gross misconduct. This hearing was the first part of the case, to establish in the first instance whether ethical veganism is a ‘protected belief’ before moving onto the main hearing later this month.

As this ruling does indicate that Ethical Veganism could be a protected characteristic there may be several aspects Employers may wish to consider, for example:

1. Staff canteens and business lunches; employers should always make sure there are vegan options available.
2. Materials used for uniforms and alternative options.
3. Reviewing policies and contracts to consider if any updates are required.

As an employment tribunal made this first decision it could still be appealed but more cases of this nature are likely given the ruling.

An interesting aside is confirmation from the Bank of England in 2017 that the new plastic £5 and £10 notes introduced in recent years contain tallow, an animal by-product. A new £20 note is due to be introduced this year, which will also contain tallow. Casamitjana says that he avoids handling banknotes as much as possible but given that ethical veganism is now protected in law, could we start to see claims against the Bank of England?

For more information and advice on this ruling please speak to the Tamar HR team on 01579 343700. 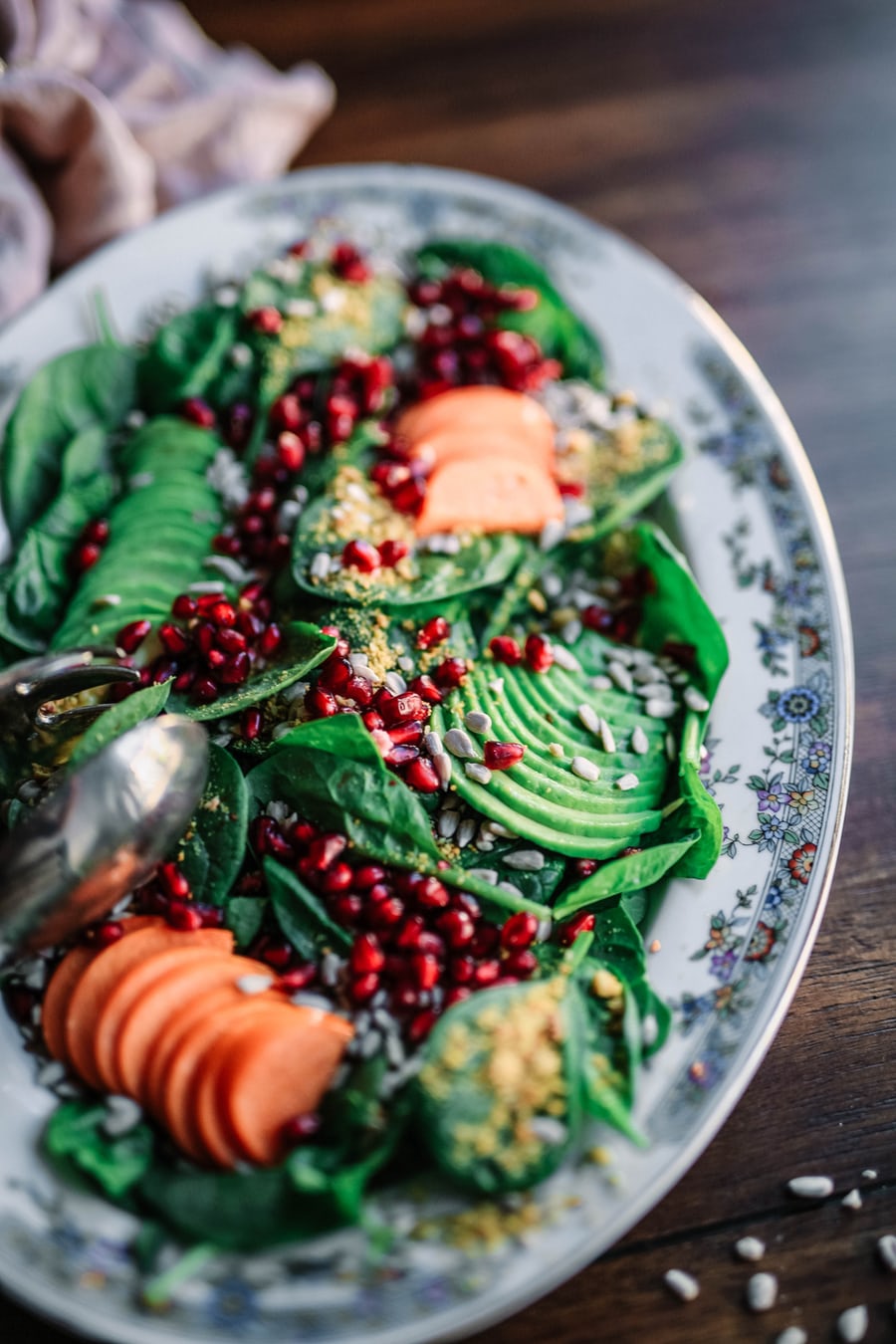