In July 2018 the Government published its White Paper which outlines the suggested vision for the ‘future relationship between the United Kingdom (UK) and the European Union (EU)’ once the UK withdraws from the EU. Whilst the proposals in this paper are yet to be negotiated and confirmed, it provides a useful indication of the Employment landscape for the UK labour market as a result of Brexit.

The Government recognises that the UK already affords more generous entitlements for workers than the EU minimum standards in respect of Employment rights and protections.

The paper commits to ‘non-regression’ of existing labour standards currently in place. Depending on negotiations this suggests that EU based laws will not be repealed and laws derived from EU directives for example, the Working Time Regulations and TUPE will remain in place.

However the Paper also suggests that the European Court of Justice (ECJ) would not have further impact or sway on UK law decisions and therefore ongoing influence from the EU on UK employment law will be diminished.

Right to work in the UK

According to this paper free movement into the UK from EU will cease but it is suggested that EU workers living and working in the UK may remain by applying for ‘settled status’. Irish workers will be provided with ‘special status’ which will allow them to remain in the UK indefinitely.

Furthermore the paper also suggested that whilst there will be no ‘automatic right to work in the UK’ the Government will look to seek ‘reciprocal arrangements’ for mobility with the EU. It is envisaged at this stage, such arrangements will aim to support businesses by allowing them to move talented people in certain circumstances and allow workers travelling for temporary business reason to travel freely without a visa. 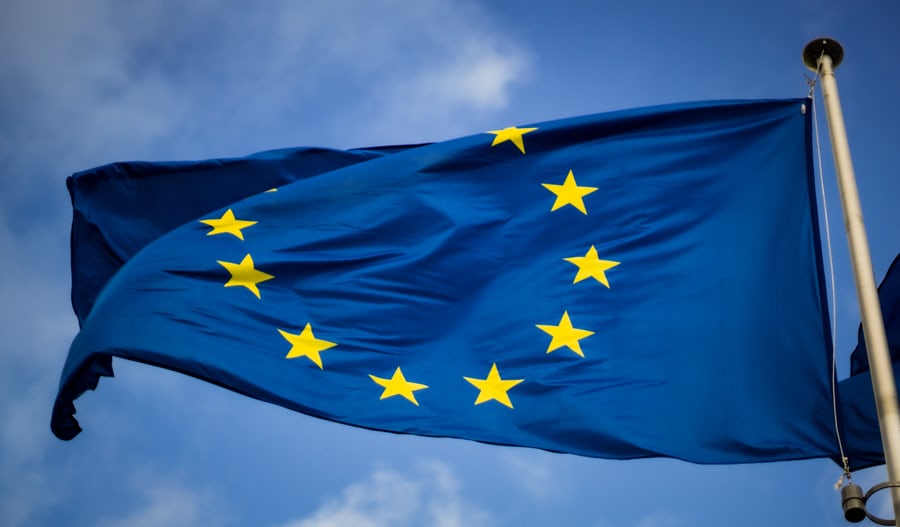