On 14 March 2017, the European Court of Justice (CJEU) issued a press release relating to the case of Achbita v G4S Secure Solution in which Ms Achbita was dismissed because her continued insistence on wearing the Islamic headscarf at work breached an internal G4S rule that ‘all employees are prohibited, in the workplace, from wearing any visible signs of their political, philosophical or religious beliefs and/or from engaging in any observance of such belief’.

The court found today that the G4S rule does not amount to direct discrimination on the grounds of religion as it applies to all employees without differentiation.

The court also held that the internal rule does indirectly discriminate as it puts individuals adhering to a particular religion or belief at a disadvantage. However this rule is justified by a legitimate aim to project an image of neutrality towards both its public and private sector customers but only where workers are customer-facing.

On this basis the CJEU questioned whether it would have been possible for G4S to move Ms Achbita to a non-customer facing role rather than dismissing her.

Tamar HR comment:
Although the ECJ has decided that it’s not religious discrimination to ban Islamic headscarves at work, care must still be taken in this area. The important concept here is the notion of a ‘neutral dress’ policy being in place which is fair for all employees. The practicalities however of having in place a neutral dress policies are quite challenging for employers. We would advise that all businesses have in place a dress code policy, with supporting management practices that do not leave employers vulnerable to indirect discrimination claims.

Care needs to be taken to ensure the drafting of such a policy reflects these important issues. It is important to note that a neutral dress policy would not only impact on Muslim employees, there are other items of jewellery or clothing that are connected with other faiths that need to be considered. For example, the ruling does raise questions about Sikh employees wearing turbans, or Christian employees who may want to display a cross on a necklace. A good policy should also cover the issue of insignia or visible signs promoting certain political allegiances. The subject of company dress codes and equality laws will remain a hot topic for employers, and this ruling does raise a number of important issues for employers to consider.

If you would like advice and guidance in relation to internal dress code and appearance expectations please contact Tamar HR. 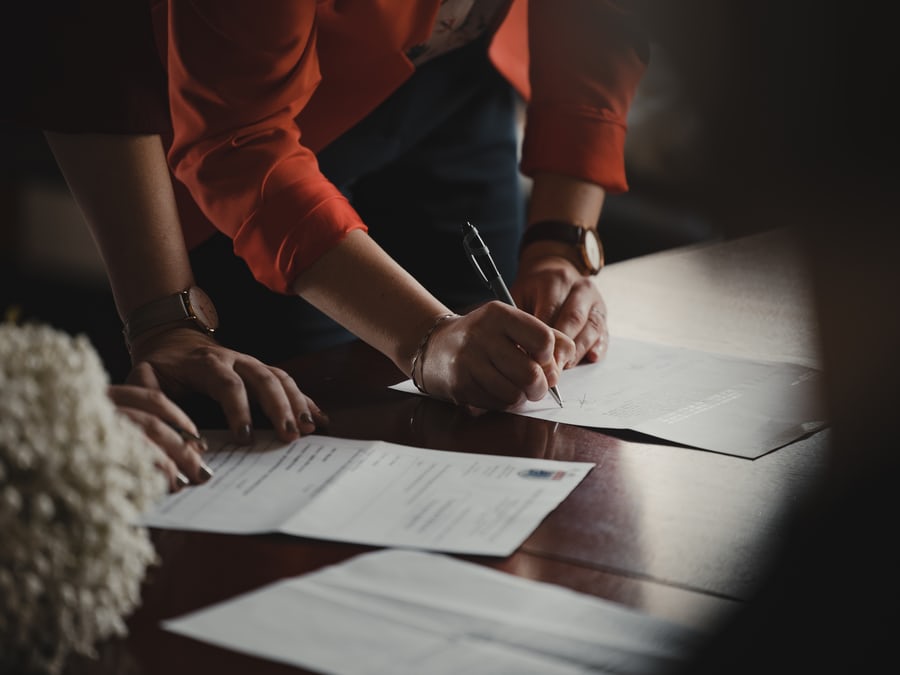