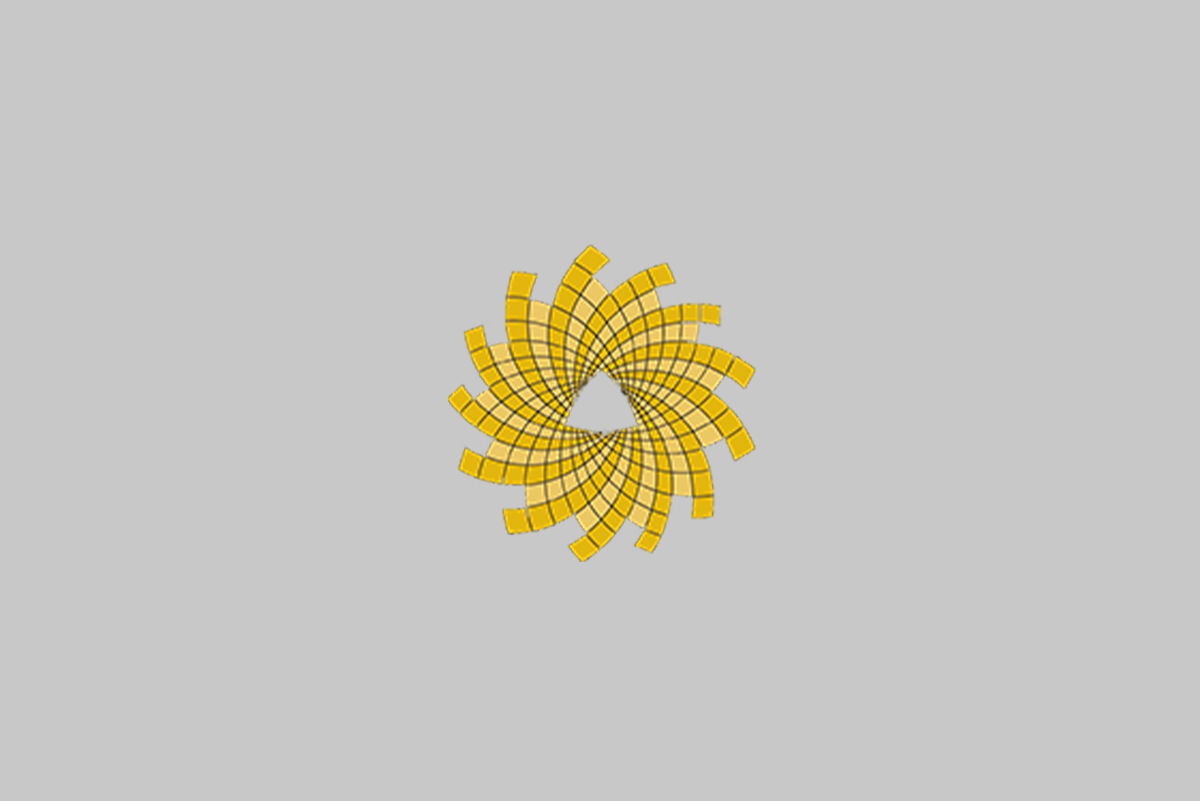 Simon served in Her Majesty’s Forces as an infantry officer reaching the rank of Lieutenant Colonel. He is experienced specifically in conflict resolution with operational tours to Northern Ireland, Bosnia and Iraq as well as training, operational and logistic expertise in both a national and international environment.

Retiring in 2012, he has worked with Tamar HR in a number of different areas but his expertise is primarily project-based business support to clients as well as a focus on conflict resolution in the work place that have required in depth and independent investigation. Simon enjoys navigating complexity in the work place and, in particular, observing the organisational, structural, process and procedural challenges that can present prior to or during periods of change and uncertainty.

Simon is a team player who enjoys long distancing walking, golf and working in boats on and around the Cornwall coastline.