That’s an eye-catching headline isn’t it? On the face of it that looks like a terrible employer treating their loyal staff very badly. But like most things, it’s not that simple.

Asda have 6 types of employment contract. It’s likely that over the past few decades at various times they’ve wanted to change contract terms and conditions and the easiest way to do that is to introduce a new contract that new starters sign onto. Everyone else stays the same. The result of this is that lots of different people have different terms within the company and for managers this can become a bit of a headache to keep track of, especially in a company the size of Asda who employ over 120,000 people. Asda wanted to bring everyone together on the same contract which they say is one that is similar to what other retailers use. So, how do you change an employee’s contract?

The process is clear. According to Acas an employer can make a change (variation) to an employment contract if:

Asda says they have consulted extensively with, “colleagues, the GMB (union) and our own national colleague representatives to discuss their concerns and to give reassurances that we will always help them to balance their responsibilities outside of work.”
They said as part of those consultations they made a number of changes in response to concerns. They limited the impact of unpaid breaks, gave everyone a pay rise, and then brought another pay rise forward. Asda were trying to get this deal done but clearly the unions, and lots of the staff disagreed with what Asda was proposing and some were refusing to sign their new contract. Media reports put the number at 12,000 although Asda have since confirmed that the real number of people who had not signed their new contract by the 2nd November deadline was around 300.

What does a company do then?

Acas say that if an agreement cannot be reached an employer might decide to dismiss and rehire (re-engage) the same employees under a new contract. This should be a last resort.

A refusal to agree to a change in contracts will normally amount to some other substantial reason for dismissal under section 98 of the Employment Rights Act 1996 (SOSR), provided there is a sound business reason for the change. Employers need to follow a fair procedure giving employees enough information and the reasons for their possible dismissal, and the opportunity to state their case at a hearing. A large number of affected employees could certainly give Asda’s HR department a busy few months!

As an alternative in some circumstances, an employer looking to change several employees’ contracts can look to treat dismissals as redundancies. When terminating existing contracts of 20 or more employees, employers must comply with collective consultation obligations under the Trade Union and Labour Relations (Consolidation) Act 1992.

So, it’s complicated and an employee may still be able to claim wrongful or unfair dismissal. The best thing to do if you’re thinking you need to go down this route, having exhausted all other avenues, is to seek advice.

Were Asda in the right then? That probably depends on your point of view; legally what they were doing is ok, (and you would assume they were doing it correctly), but the media reporting has probably caused damage to their employer brand and created a feeling of ill-will within some of the employee population. Making changes to employment contracts can be a complex legal matter, but it’s not just the legal aspect that needs consideration. 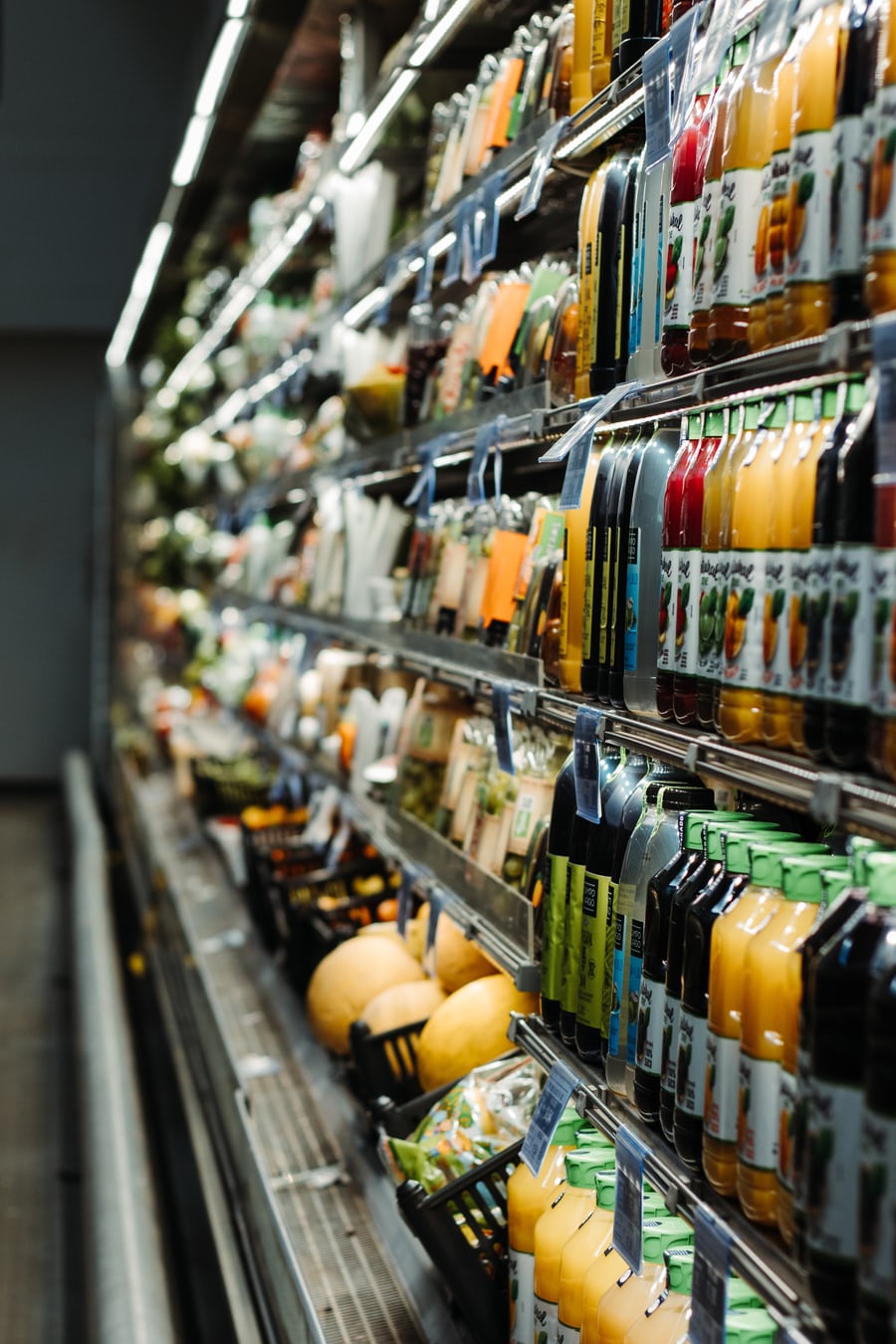